Reported Everton target Nicolas De La Cruz has revealed that he would particularly love to play in the Premier League for Everton amid reports linking him with a move to the blue half of Merseyside. Nicolas is a forward and plays for Argentine football league club River Plate and is already dropping a huge hint that he could be an Everton player at the beginning of the 2021/2022 season.

Premier League club Newcastle United are looking to snap up prolific Argentine forward Alan Velasco from Independiente. The Argentine club are currently undergoing some financial challenges and may be forced to sell their star forward to try and curb their financial difficulties.
https://pbs.twimg.com/media/EnuFHJmW4AA5r1T.jpg
The vibrant Argentina youth player is touted as one of the hottest players with sublime talent to emerge from South America in recent times and there are also other clubs all across Europe who have been monitoring his situation and are waiting to pounce on a deal.

Not just the fans, but the Manchester United board are pretty tired about the Paul Pogba situation and they are looking to offload the French midfielder as soon as they can. Reports directly making the rounds are that with Juventus keen on landing Pogba, United could use the opportunity to get Paulo Dybala in return.

Dybala has been left frustrated this season given that he has had to start most of Juventus' game from the bench, with coach Andrea Pirlo preferring other options I the Argentine's position.
Tags:
Paul Pogba

Argentina Eases Their Way to the World Cup 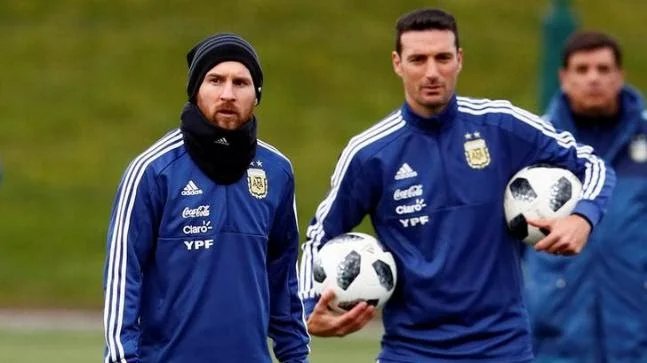 In the qualifying matches, Argentina beat Bolivia with a result of 2-1 in the La Paz. This is the ground where they haven’t registered a victory in the last 5 years. Though Bolivia took a 1 goal lead in the match, Argentina managed to draw the result of the match in their favor. Before that, they beat Ecuador by 1 goal and started their journey of the qualifiers with an emphatic win. The coach Lionel Scaloni took the charge of the team and he wanted his team to go to the main round without losing a single match.
Tags:
Lionel Messi

Manchester City manager Pep Guardiola has provided an update on the fitness of Sergio Aguero ahead of the club’s Champions League quarter-final against Lyon. The Cityzens have been without their marksman for more than six weeks due to a knee surgery and he is expected to miss the forthcoming clash against Les Gones.
Speaking in a press conference, Guardiola confirmed that Aguero has been included in the travelling squad for Portugal and he’s getting better with every day. When asked about a suitable return date, the Spaniard refused to confirm when the Argentine could start training with the main group, he told: “He's getting better, but I don't know when he will join up with us. Hopefully he will be in Portugal with us, but tomorrow is tomorrow. We will speak with the doctors. That's when we will see what the situation is.”

Hristo Stoichkov,one of the finest footballers of all the time, has said that Lionel Messi is being blamed for every failure regarding Argentina.Even though Messi had won many trophies along with Barcelona, he has not been able to win major trophies for Argentina. 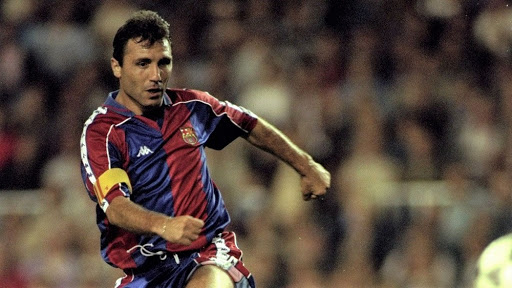 Legendary Italian manager Fabio Capello has urged Lautaro Martinez to stay put with Inter Milan despite the transfer interest from Barcelona. The Argentine has been in good form during the current campaign with 17 goals and four assists across all competitions and that has caught the attention of the Blaugrana, who are eyeing a long-term successor to Luis Suarez. 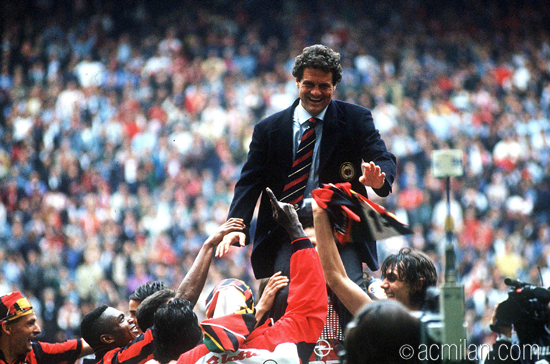 Paulo Dybala repented his mistake for criticising Lionel Messi and also the way he spoke about Cristiano Ronaldo, who has astonished him by his character.
The 26-year-old tested positive for Covid 19 and is currently in self-isolation in his home. He has only conceded of mild symptoms of the virus such as shortness of breath during his period of workout. The latest reports suggest that he is healthier now and feeling better.

Manchester City manager Pep Guardiola is defiant that his team will score the next penalty after Sergio Aguero squandered his spot-kick against Leicester City on the road. The Citizens had the chance to open the scoring at the hour mark after they were handed with a penalty for a hand ball from Dennis Praet in the box.