Lionel Messi refuses to rule out future move to China

Argentina international Lionel Messi has refused to rule out a future move to the Chinese Super League once he decides to end his long-term association with Barcelona. The 29-year-old had yet another top season with the Catalan giants with 54 goals across all competitions, but was unable to push his side towards another La Liga triumph. The Camp Nou outfit also struggled in their Champions League campaign, and were eventually ousted by Juventus by a 3-0 scoreline.
Tags:
Ballon d’Or winner

In preparations for their showdown with Singapore, Argentina’s coach, Jorge Sampaoli will be fielding a remarkable attacking line-up for the game.

He hopes to see his men in an aggressive defensive play as they engage in the friendly on Tuesday with Singapore.
Tags:
Sampaoli

Jorge Sampaoli´s next assignment is a monumental one

The Argentina national football team is currently positioned in the 2nd spot of the FIFA rankings with only Brazil being located in a higher place.


Despite being in such an elevated spot, Argentina has been significantly suffering after recently losing to Bolivia.
Tags:
Argentina

Sevilla Coach SampaoliAdmits Argentina Offer Would Be Hard to Turn down

Sevilla coach Jorge Sampaoli has finally admitted that he cannot turn down the opportunity to coach the Argentina national team if such an offer comes along.

Argentina are without a manager after recently sacking Edgardo Bauza. The national team has been going through a poor patch of form under the regime of Bauza so much so that their appearance in the World Cup 2018 has been put under a cloud of doubt. The national team are just outside the automatic qualification spots. As it stands, the 1986 World Cup winners will have to go to a play-off in order to reach the final of the competition in Russia.
Tags:
Russia

Argentina have parted company with manager Edgardo Bauza after a string of poor results that left the national team in serious jeopardy when it comes to qualifying for the World Cup 2018.

The 2-0 defeat against Bolivia has left to the national team in the fifth spot in the South American qualification group. Only the top four teams will be able to reach the World Cup automatically, while the fifth placed team will have got to a play-off, which might actually be tougher than expected after the recent changes to the format. Argentina are only one point behind Chile, who occupy the final fourth spot, but there is a serious danger of missing out on World Cup 2018.
Tags:
Argentina 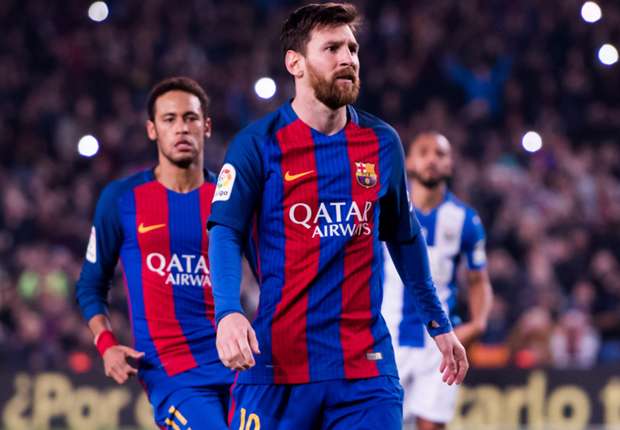 Barcelona suffered this historic defeat which puts them on the verge of an exit from the competition at the last 16 stage for the first time since 2007. It was a horrendous performance from the team at all levels. Even Messi was not making any impact in the game. Player ratings after the match showed that Messi had one of his poorest games as a professional.
Tags:
Leganes

Diego Maradona does not seem to be appreciating the fact that the Argentina team management is thinking about giving Mauro Icardi another go at the international level. 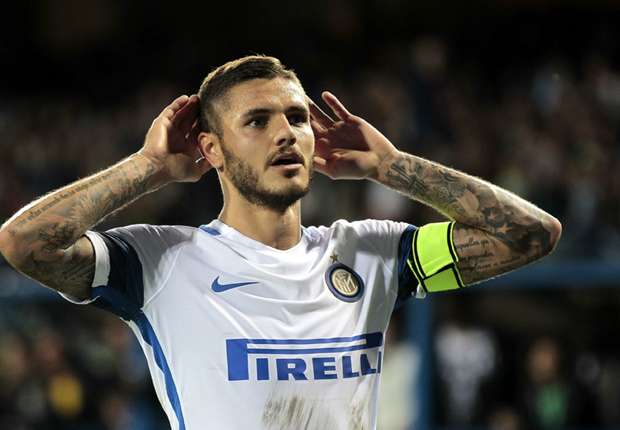 Icardi has been out of contention for Argentina since the time he tied the knot with the former better half of one of his teammates.
Tags:
Edgardo

Argentina national team coach Edgardo Bauza has said that Juventus striker Gonzalo Higuain is expected to be back to the starting lineup for the game against Chile in the CONMEBOL World Cup qualifying game. It is an extremely important match for Argentina, who appear to have a lot of options going forward. However,Bauza has concretely backed Higuain to be the No 9 for the national team. Since making his debut in 2009, Higuain has gone from being a rank outsider due to the presence of players like Sergio Aguero and Lionel Messi into one of the important players for the national team.
Tags:
Colombia

The president of Argentina Mauricio Macri has blasted the state of football in the country. Macri said that the game was in a state of “terminal crisis,” adding that he would not offer any state assistance to the game anymore. The 1978 and 1986 World Cup winners have made it rough with the country for a while and football that everyone turned to did not do the required good.
Tags:
FIFA

Luis Suarez is hopeful that Barcelona superstar Lionel Messi will sign a new contract in order to sort out his future.

He also expects the Argentine to go on and retire at the Camp Nou. Suarez recently signed a five-year contract, which raises his release clause to £ 170 million, and he celebrated it in the best possible manner by scoring twice in the 4-1 win over Espanyol during the weekend.
Tags:
Suarez