Argentina lost more points in their World Cup 2022 qualifying campaign after they were forced to a goalless draw by hosts Paraguay when the two teams met in a matchday 11 clash at the EstadioDefensores del Chaco in Asuncion on Thursday night local time. The two-time world champions created a lot of decent chances to win the game but lacked the necessary cutting edge in front of goal. 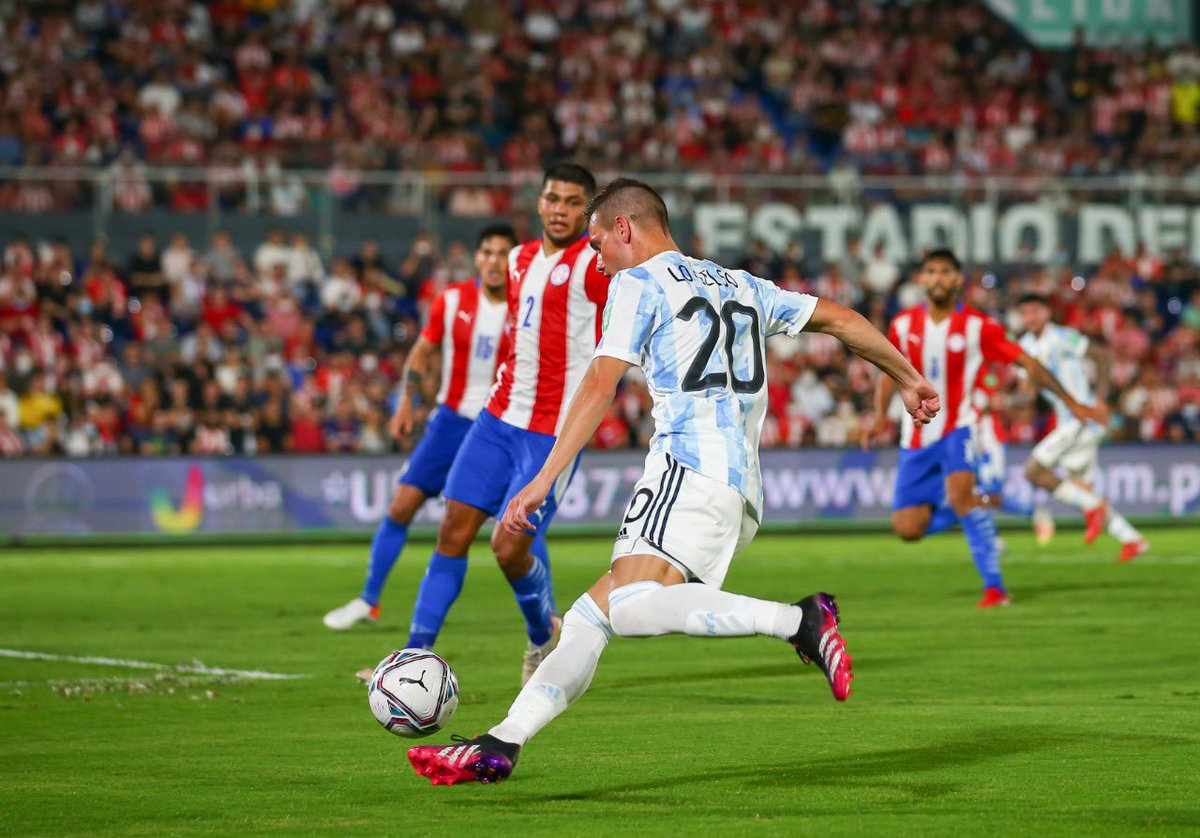 The Argentines needed to win to put pressure on arch rivals Brazil at the top of the table but they were not able to achieve the win thanks to the missed chances from the likes of new Inter Milan forward Joaquin Correa, Paris Saint Germain (PSG) attacker Angel Di Maria and many more.

Argentina have now lost points in four of their nine games in the qualifiers for the Qatar 2022 FIFA World Cup tournament. They didn’t win a game for the first time since being crowned as the Copa America champions in the summer. Paraguay are the first team to avoid defeat since Argentina beat Brazil to win the Copa America tournament. The aforementioned Di Maria scored a good goal in the first half as the Argentines beat Brazil 1-0 on their soil to win the competition and end a trophy drought of almost three decades.
While Argentina struggled in front of goal, arch rivals Brazil found their scoring boots in the final 20 minutes as they came from behind to beat hosts Venezuela 3-1. The Brazilians scored twice in the last five minutes to seal victory and ensure their perfect record in the qualifiers continue. Eric Ramirez shot Venezuela into a shock lead at the end of the first half. Ramirez scored his goal on 11 minutes and his team preserved that lead for an hour before the Brazilians responded with the first of their three goals.
Paris Saint Germain (PSG) skipper Marquinhos scored the goal that brought Brazil back into the game on 71 minutes before Gabriel Barbosa (penalty) and Ajax Amsterdam forward Antony sealed the win for the Selecao.