Paris Saint Germain (PSG) midfielder Leandro Paredes has emerged as a top transfer target for Italian side Juventus this summer. 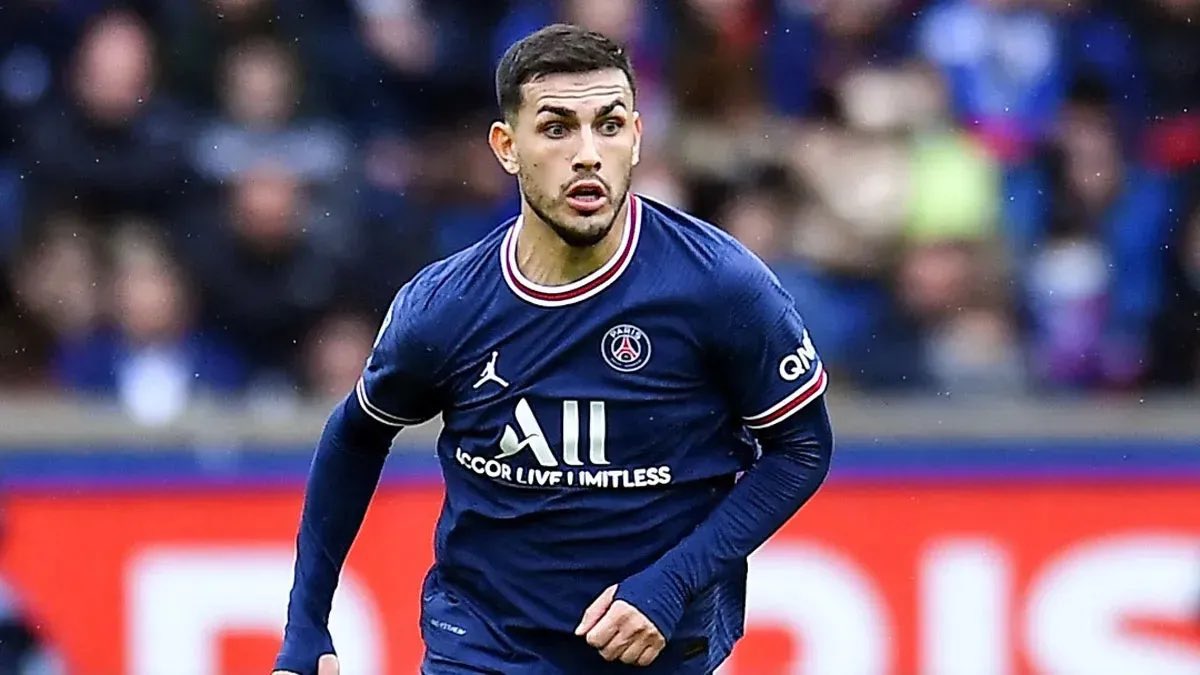 Various media reports in Argentinaover the past week statedthat Juventusare keen on signing Paredes this summer. The specific report from TyCSports disclosed that Juventus have opened talks in their bid to sign Paredes.
Juventus officials and Paredes’ representatives are optimistic that a move to the Italian Serie A is possible for the player this summer. PSG have placed a €20m asking price on Paredes with the club open to his exit.

Italian giants Juventus have made some very good signings this summer especially in the free transfer market and they could do more with a possible move for Argentina international Paredes. They have re-signed Frenchman Paul Pogba on a freetransfer this summer. The French international signed for Juventus as a teenager on a free transfer in 2012 and the Italians had to pay a compensation package to Manchester United for him. Pogba spent four years as a Juventus player before his world-record transfer back to Old Trafford. The Red Devils paid £89m for his return in the summer of 2016. After six years in his second spell at Manchester United, Pogbahas returned to Turin for his second spell at Juventus.
Apart from Pogba, Juventus have also signed Argentina international Angel Di Maria. He joined the club on a free transfer after his contract with Paris Saint Germain (PSG) ended last month. Another top signing at Juventus this summer is Brazilian defender Gleison Bremer who was signed as a replacement for Dutchman Matthijs de Ligt. De Ligtleft to join German side Bayern Munich earlier this summer.
Juventus target Paredes played 22 games for PSG in all competitions, including five Champions League games with a total of 315 minutes.