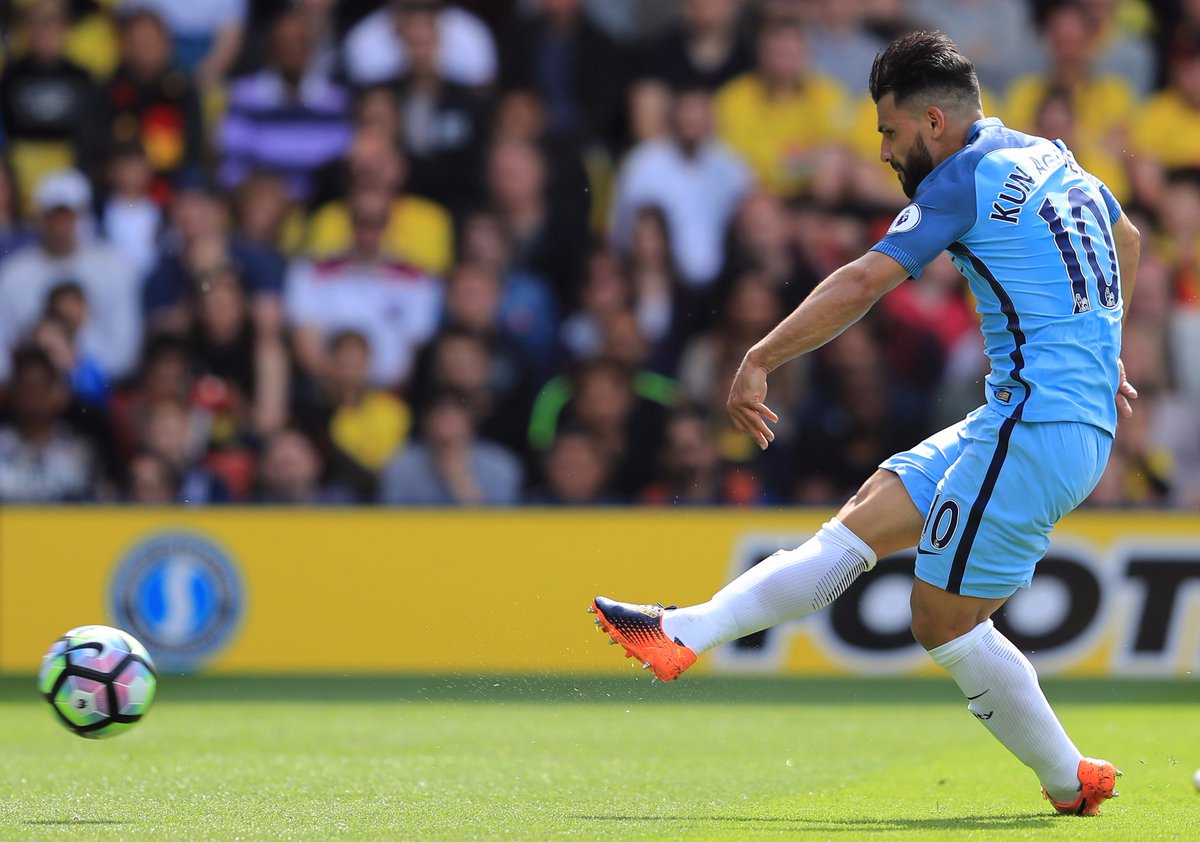 The Argentine initially found himself playing second fiddle to Gabriel Jesus this campaign, and this led to suggestion that he is unsettled in Manchester. However, as the season has gone along, he has become a regular in the centre-forward position which he is likely to cement with Jesus sidelined with a long-term knee problem.

Despite the lack of sufficient striking options, City have cruised through the first-half of the season with the likes of Raheem Sterling and Kevin de Bruyne contributing towards the club's goal tally. The Citizens are currently 15 points ahead of second-placed Manchester United on the table, and they look good value to hold onto the lead in the second-half of the campaign unless fatigue creeps through the squad.

City will now shift their focus towards a FA Cup third round tie versus Burnley after which they have a two-legged League Cup Bristol City sandwiched between Premier League fixtures. Pep Guardiola has complained about the need to protect players in the packed schedule, and he is likely to ring in the changes in the coming weeks.