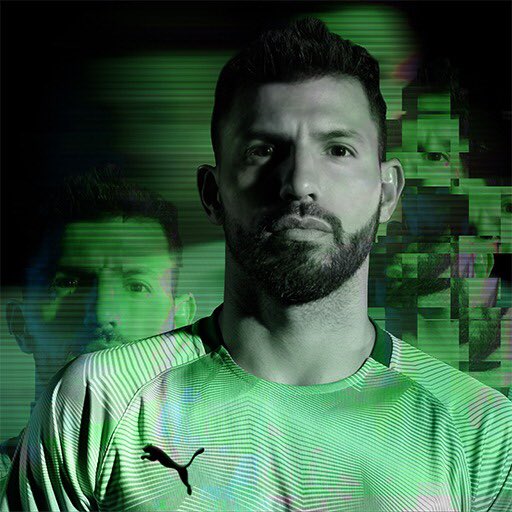 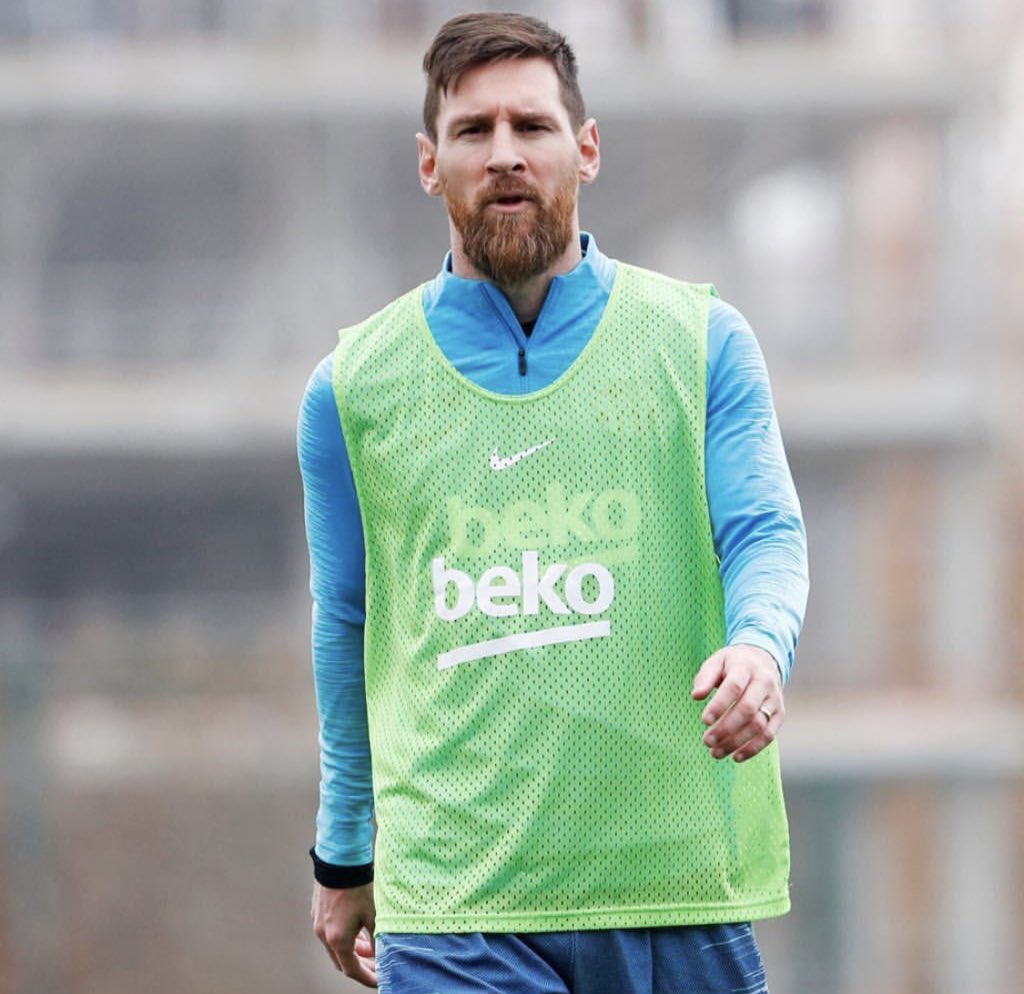 The Manchester City striker has not been at his best in the last two games against Paraguay and Peru. The Copa America 2016 finalists failed to win both these games – in fact they suffered a loss against Paraguay. It has meant a catastrophic start to the World Cup 2018 qualification campaign.
Tags:
Sergio Aguero