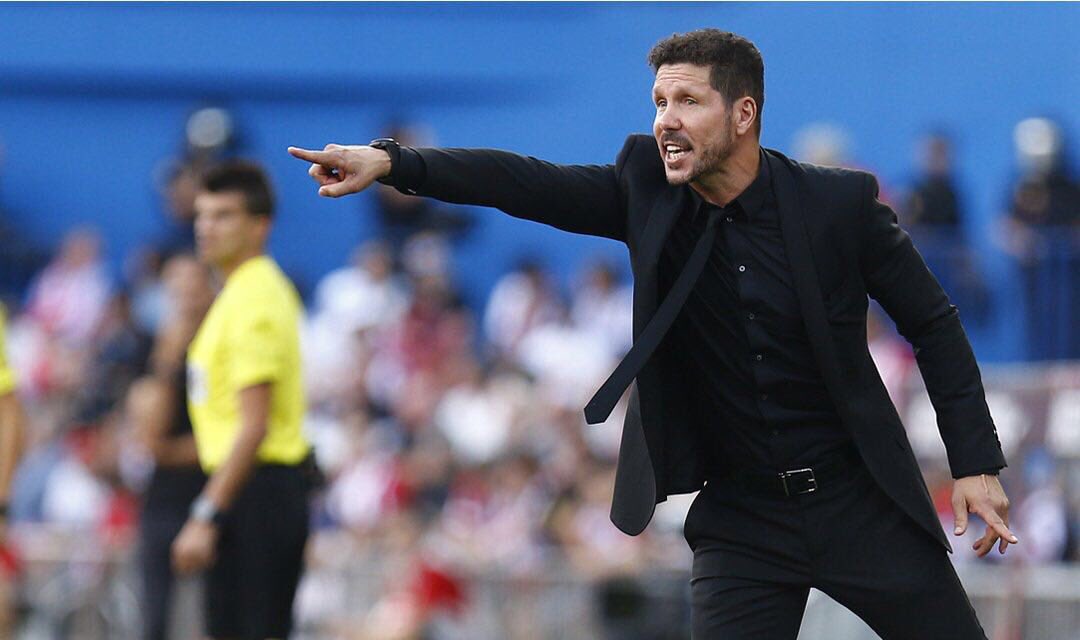 While many could argue that Atletico's transfer ban has had an effect on their overall performance, the Spanish outfit have collectively failed to produce with nine draws and one defeat already in all competitions this term. The frontline is likely to be bolstered by the return of Diego Costa in January, but there are still doubts whether the Spaniard can perform at the same intensity after a seven-month spell without competitive football.

Everton also have the likes of Sam Allardyce, Marco Silva, and caretaker David Unsworth in consideration for the permanent job, and another Gunners great Ian Wright feels that the club should avoid punching above their weight. Bringing a manager of Simeone's calibre will increase the need for world-class recruits, and the Wright is unsure whether players from top clubs would be tempted by the project.