Lionel Messi was back amongst the goals for Paris Saint Germain (PSG) after the Argentina senior national team skipper scored two goals in the 4-1 drubbing of Belgian champions Club Brugge during the Champions League Group A clash played at Parc des Princes on Tuesday night. 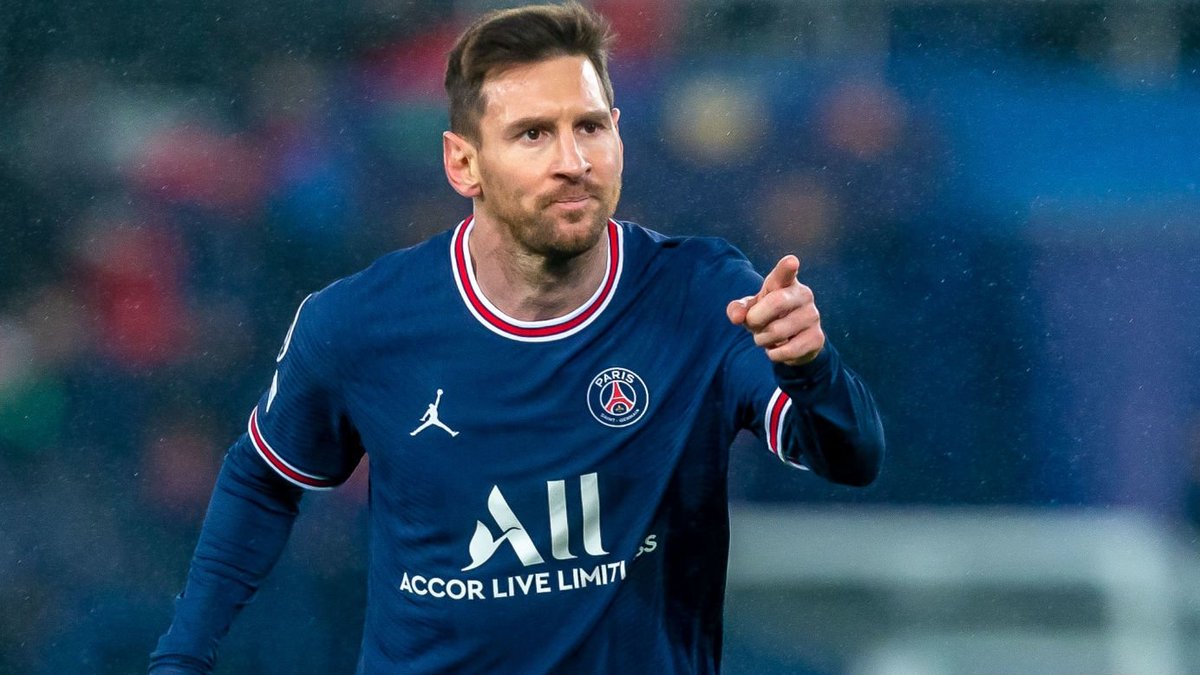 PSG had already sealed a spot in the Champions League knockout stage before they played hosts to the team from the Belgian top flight in their final group game. The French top flight league leaders have to settle for second place in Group A behind leaders Manchester City after the 2-1 comeback defeat to the Premier League champions in their penultimate group game.

Mbappe scored his second goal of the game to double the lead for PSG on seven minutes off the assist from Angel Di Maria who was in the starting XI due to the injury to Neymar. Argentina international Messi thenscored a third PSG goal seven minutes from the interval to wrap up the game in the first half.

Belgian champions Club Brugge could not qualify for the next round, but they needed to win the game to pip German team RB Leipzig to the third spot in Group A and a place in the Europa League. In the end, they were unable to get the win they needed for their target thanks to the brilliance of Mbappe and Messi.

Club Brugge pulled one back through Mats Rits midway into the second half to give his team a little chance of a comeback before it was extinguished by the second Messi goal eight minutes later via the penalty spot.