Seven-time Ballon d'Or winner Lionel Messi equalled teammate Kylian Mbappe at the top of the list of players with the most assists in French Ligue 1 football this season. The Argentina national team talisman provided an assist for Mbappe during the home game with Saint Etienne at the weekend to pull level with him on the assist chart. 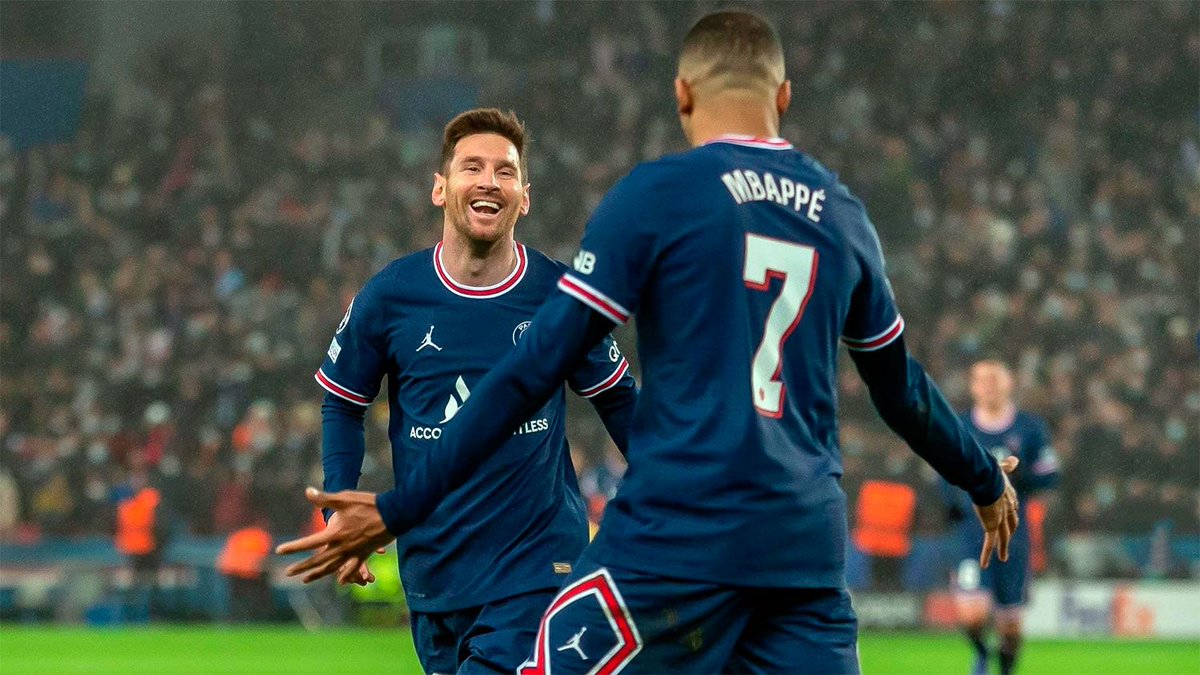 Argentina team skipper Messi came into the Saint Etienne game on the back of nine assists from 15 league matches, while Mbappe had ten assists in 23 games. Mbappe didn't add to his tally of assists as Paris Saint Germain (PSG) came from behind to beat Saint Etienne 3-1 at the Parc des Princes at the weekend thus doing the double over them though it must be pointed out that the French World Cup winner scored two of the three PSG goals to take his tally to 14 goals this term and one behind leading goalscorer Wissem Ben Yedder of AS Monaco who's also a compatriot.

Messi provided the first of the two Mbappe goals and that took the Argentina international level with the Frenchman on ten assists. It took Messi just 16 league games to get to ten assists, while Mbappe has played eight league games more than the petite Argentine. Frenchman Dmitri Payet is just behind the PSG duo of Mbappe and Messi on the list of goal providers this season in the French top flight as with the Marseille playmaker on nine assists from 23 league games.
Mbappe is widely seen as the best player in the French league and he has strong attacking numbers to back this up as he has been involved in 24 goals in 24 league games this season. He has 14 goals and ten assists to his name in the French top flight this term.