Manchester United supporters have had their say on whether Harry Maguire should start over the partnership of new signing Lisandro Martinez and Raphael Varane ahead of the new season. 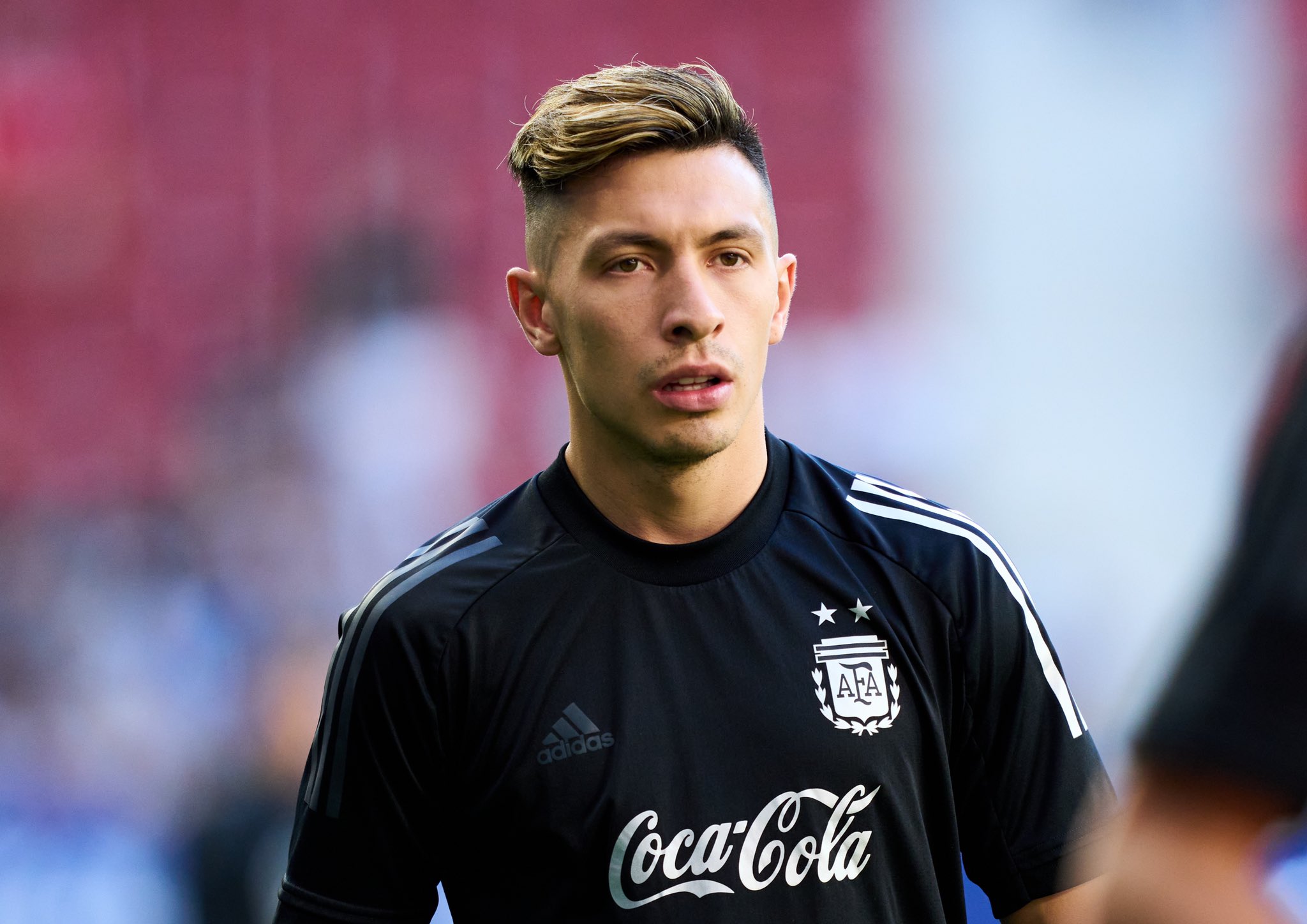 Maguire started the last two pre season friendlies alongside Victor Lindelof with United fans criticising his performance against Melbourne Victory as well as Maguire being booed against Crystal Palace on Tuesday. The current United captain received numerous counts of criticism last season following a poor spell of performances as well as some posts and actions across social media which was named as setting a bad example.

Erik Ten Hag has recently added Lisandro Martinez to his United squad ahead of the new season which has prompted fans into thinking what partnership could play together next season. As it stands it seems like Maguire would feature in the defensive backline due to the player continuing to be named as the club captain. However, United supporters have taken to a poll posted on the United Transfer Room Twitter account to express their opinions on whether the Englishman should play ahead of either Varane or Martinez.
77% of the poll has said NO to Maguire starting over either Varane or Martinez next season which could seem like the better option on paper. However Martinez won’t have played or featured in the squad as much as Maguire has in the pre season period so far. Maguire's woeful performances last season have made the Red Devils fans to lose patience with him and it is very understandable that they think so if him.
Lisandro Martinez, on the other hand, had a spectacular campaign last season and it is basically the reason for the support the fans have of the Argentina international defender ahead of England international and current United captain Maguire.