Brighton and Hove Albion midfielder Alexis Mac Allister has been ruled out of the FA Cup fourth round tie with London team Tottenham Hotspur after failing to recover from Covid-19. The Argentina national team player was confirmed as an absentee for the FA Cup clash at Spurs by his manager, Graham Potter. The ex-Swansea City boss told the media about the absence of the Argentina star in his press conference on Thursday ahead of the FA Cup fourth round trip to face Tottenham Hotspur at the new Tottenham Hotspur Stadium. According to him, the two-cap Argentina international midfielder has not been able to return a negative Covid-19 test and that he will miss the Spurs game as a result. 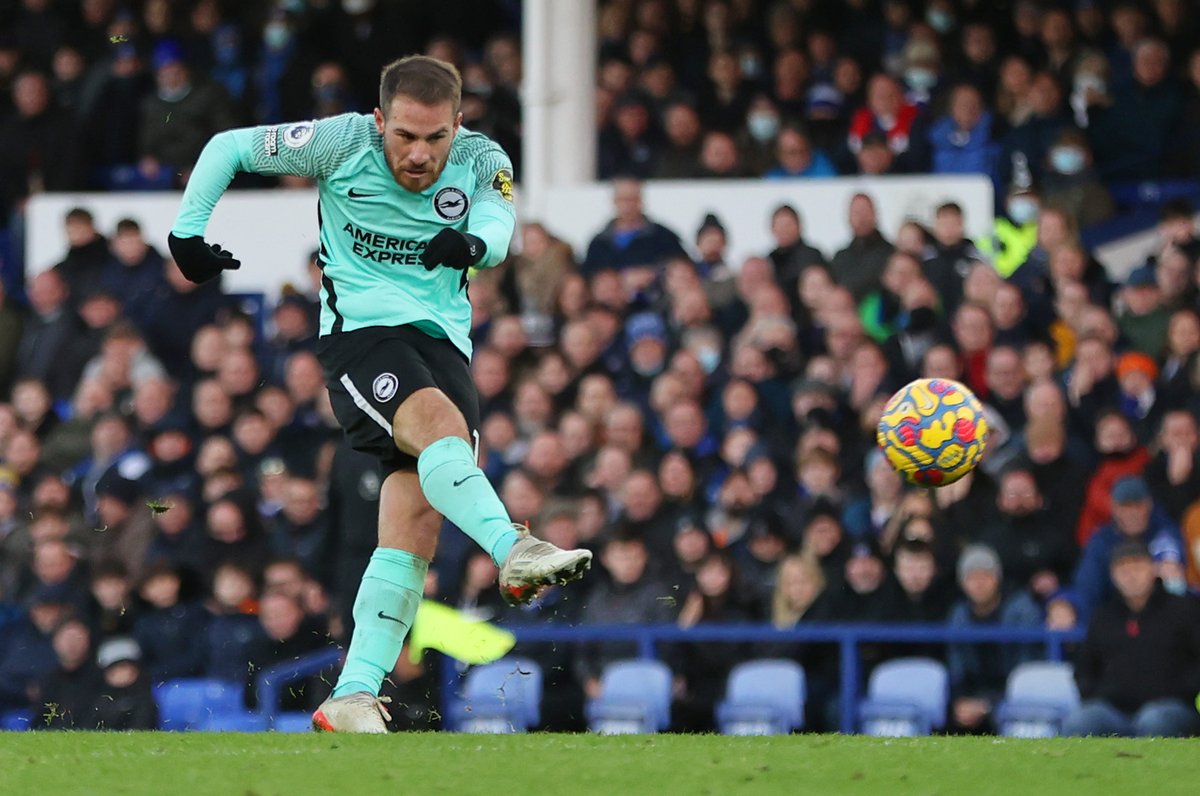 Mac Allister has been in good form for the Seagulls this season especially in the Premier League. He is one of the leading goalscorers in the team with four goals and two assists in 17 league outings. In total, he has four goals and four assists in 20 matches for Brighton in all competitions this season.

Brighton will have to play the Spurs game without Mac Allister, but they have their skipper back after a two-month injury layoff. Club skipper Lewis Dunk is expected to make the starting XI for the Spurs game in what would be his first appearance for over two months due to a knee problem.

Dunk has been missing since the 1-1 draw at the home of West Ham United in the league, though he was good enough to be an unused substitute in the last league game for the Seagulls, a 1-1 draw at Leicester City.

Dunk will likely take the place of Dan Burn in the Brighton defence after the versatile defender left the club to join struggling Newcastle United earlier this week. The Magpies paid around £12m for him.