Argentina were able to extend their unbeaten sequence after a 2-2 draw with Uruguay in a recent friendly game. Manager Lionel Scaloni claimed that he is extremely pleased with the progress made by the national team under his regime. Argentina had to come back from a losing position twice in the game to secure the stalemate. Edinson Cavani’s first-half goal was cancelled out by Sergio Aguero just after the break. 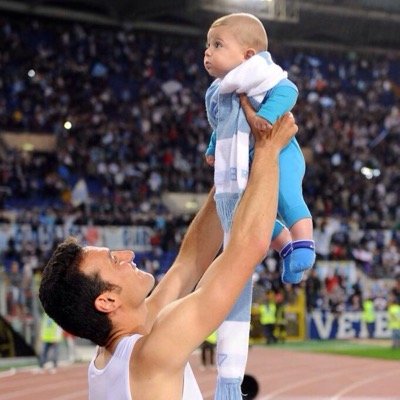 Just a few minutes after the break, Luis Suarez was able to put Uruguay back in front. In the last few seconds of the game, Uruguay seemed like holding on for a crucial victory. This would have sent Argentina to the first defeat since the 2-0 loss against Brazil back in July.

Argentina manager Lionel Scaloni has said that there are plenty of things to improve after the nation progress to the quarter-final stage of the Copa America. Argentina managed just one point from the games against Paraguay and Colombia, and they still managed to secure qualification for the final eight after a 2-0 triumph over Qatar.

Speaking after the game, Scaloni acknowledged that there were positives to take forward after the team played with confidence in the second half against the Asian champions. He added that they need to adjust more depending on the opposition and the players are feeling more at war with the pressure and expectations of the tournament.

Argentina manager Lionel Scaloni has revealed that he would be holding discussions with Lionel Messi at the turn of the year in order to convince the Barcelona star to return to the national team fold. The 31-year-old has declined to feature for the nation since their disappointing exit at the summer World Cup and during this period, Scaloni has taken interim charge of the country before earning the role on a permanent basis.

Speaking to reporters, Scaloni highlighted that he does not hold a regular communication line with the Barcelona superstar but they nevertheless have a fruitful connection between themselves. He added that fresh talks are planned with the attacker in the New Year after he previously met with his compatriot during the Copa Liberatores final in Madrid earlier in December.