Barcelona star Lionel Messi has said that the Blaugrana could have a complicated game on their hands against Real Madrid in midweek. The Catalan giants are scheduled to face their El Clasico rivals at the Camp Nou on Wednesday night and Messi anticipates a tight encounter with Los Blancos bound to stay compact and play on the counter-attack. 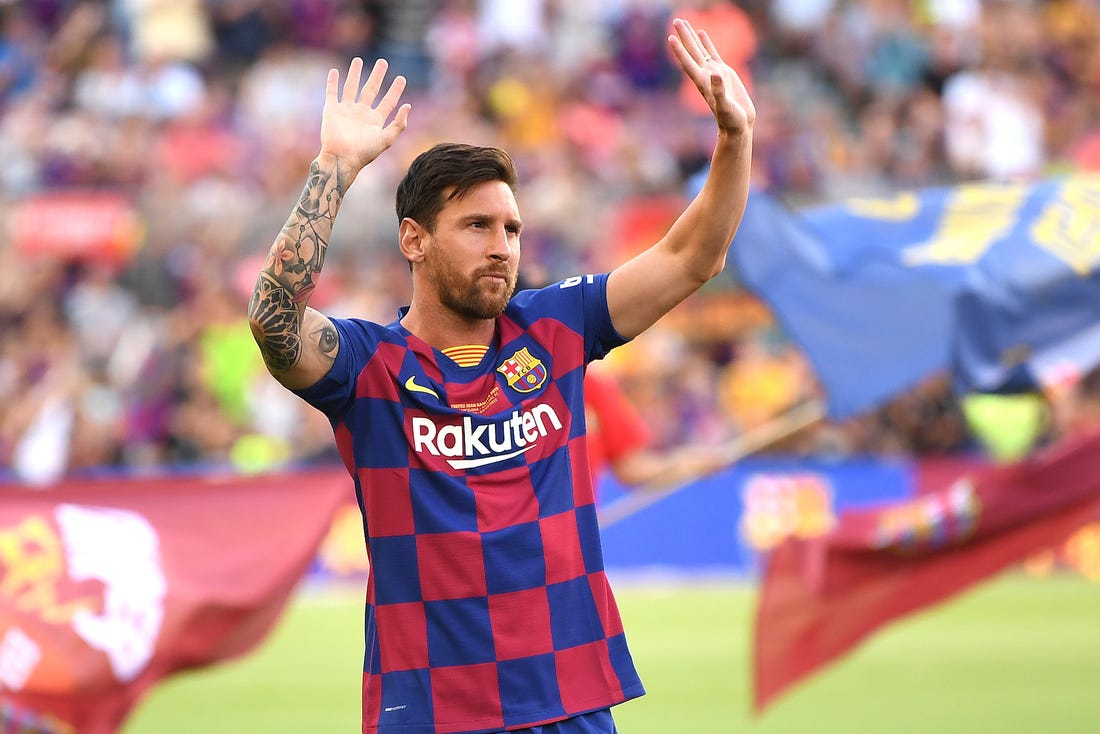 They attack us more because they have the obligation as the host team and people push them for that. At the Camp Nou they play another type of match, sitting a little further back, they are closer together and hit on the counter-attack because they have very fast players upfront. At the Bernabeu we play 90 minutes equally. Here the game becomes more locked and is more complicated," he told.

The Blaugrana have not enjoyed the best of starts to the La Liga campaign and have succumbed to three defeats from 16 games. Still, they continue to hold the top spot ahead of Real Madrid by a slender goal difference. The Catalans are unbeaten in the past eight El Clasicos against Los Blancos but Messi has failed to score in the past four meetings between the clubs.

Meanwhile, Real Madrid may not have the services of Eden Hazard after his ankle problem earlier this month. However, they have Karim Benzema in a purple patch of form and the Frenchman should prove the main threat for Ernesto Valverde’s side on Wednesday. The former Lyon graduate has contributed 16 goals and seven assists for Los Blancos this season.