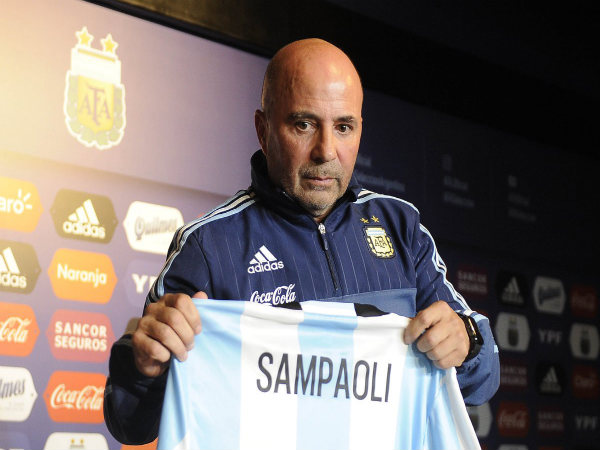 "It was a very difficult game to explain. In the first half we could have been three or four nil ahead, but ended up at 2-1. Then in the second half, in just nine minutes with three long shots, they scored three goals. After this, the momentum was in favour of Nigeria. We did not have the energy of the first half and Nigeria's lead could have been extended further," said the manager, who was without Barcelona superstar Lionel Messi for this game.