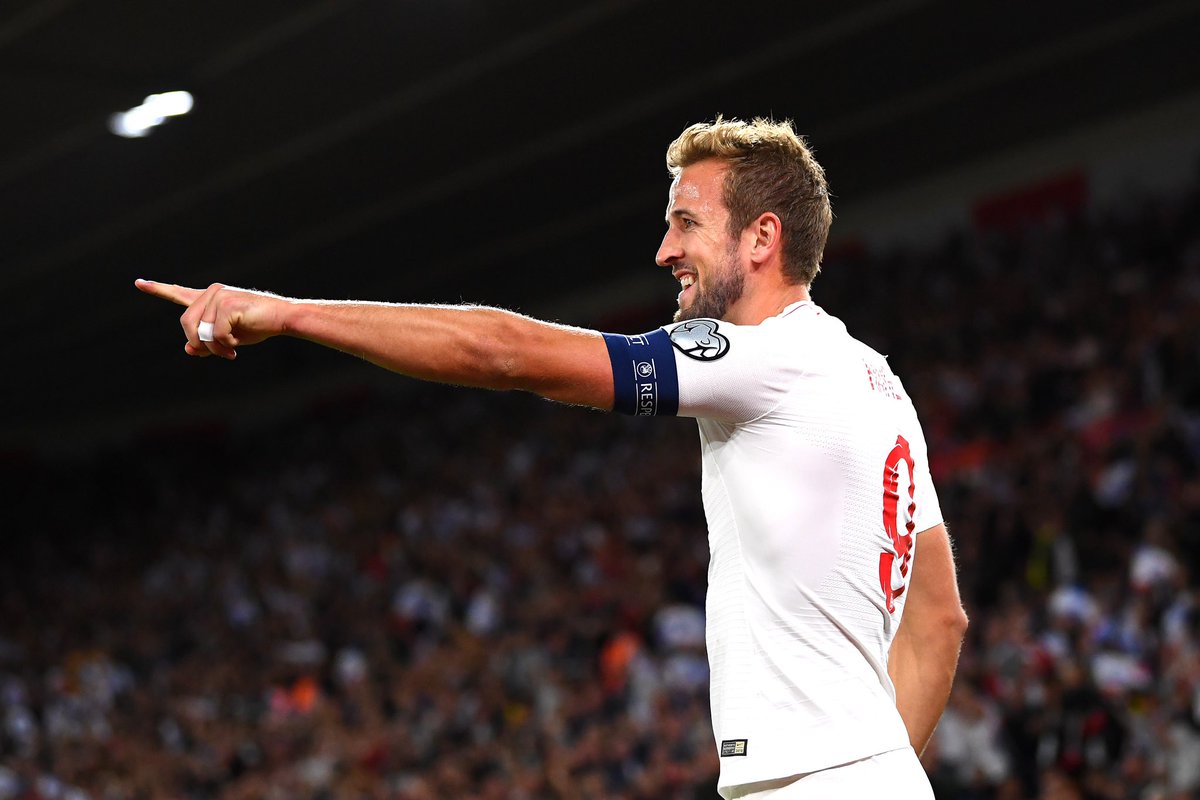 Speaking after Spurs’ 3-1 win over Aston Villa, Lamela praised Lo Celso as an unbelievable player and feels he would suit the demands of the Premier League side. He added that he could not make a swift impression after joining from AS Roma six years ago, but is confident that won’t be the case with Lo Celso with a number of quality players around him.