It was not surprising that Paris Saint Germain (PSG) superstar Lionel Messi was named on the three-man shortlist for The Best FIFA Men's Player of the Year award. The Argentina skipper was one of the three players who made the shortlist. Apart from Messi, Bayern Munich star Robert Lewandowski and Liverpool forward Mohamed Salah were also named on the shortlist. 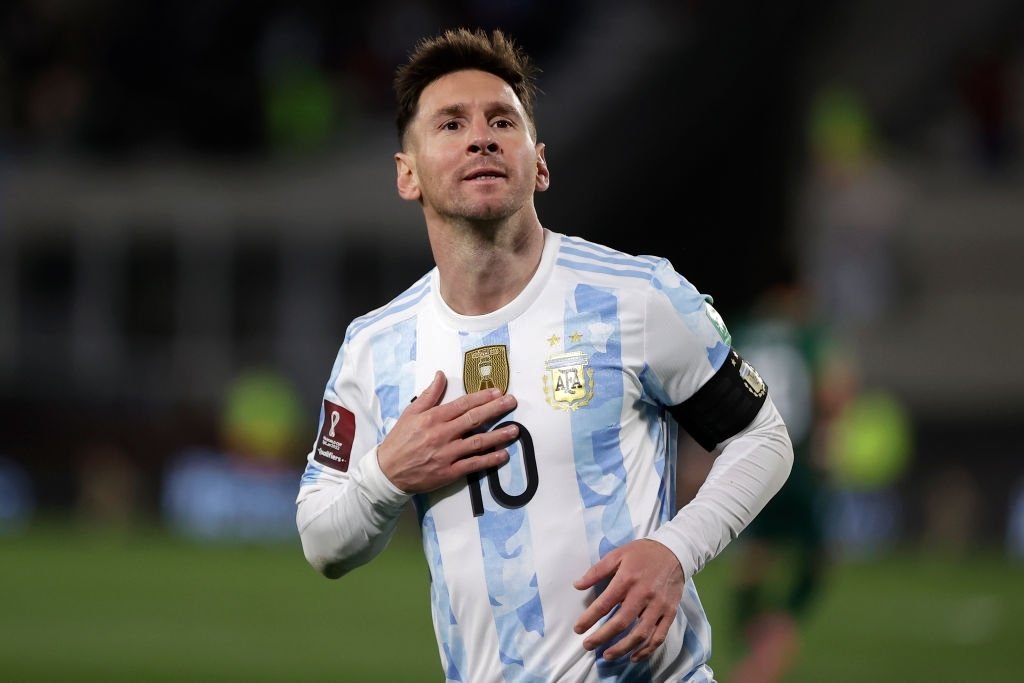 2021 was not the best year for Messi in terms of goals and assists, but it was the year that the petite magician finally managed to win an international competition for Argentina. He was the star man as Argentina ended their long wait for a major title by winning the Copa America tournament last summer. Argentina beat hosts Brazil 1-0 in the final to win the tournament with PSG attacker Angel Di Maria getting the only goal of the game for the two-time world champions.

At the end of the abovementioned Copa America tournament, MESSI had the most goals, the most assists and was rightly named the Most Valuable Player (MVP).

A lack of an international tournament has always been the argument used against Messi when the best players ever are being discussed and he was able to provide the answer to that particular problem by leading Argentina to win the Copa America tournament.

Messi has already won the Ballon d'Or award and it remains to be seen if he can add The Best FIFA Men's Player of the Year award to it. He was third behind Cristiano Ronaldo and Robert Lewandowski last year.

Lewandowski is also in the running and he's the reigning recipient of the award. 2021 was a very good year for him after he broke the record for the most goals in the German Bundesliga in a season. He scored 41 goals last season to break Gerd Muller’s record of 40 goals. The record had stood for over five decades.

For Salah, the Liverpool attacker has been in sensational form with 23 goals in all competitions including 16 goals in the league.